In accordance with the order of the President of the Azerbaijan Republic, the process of establishing trade houses abroad is continued in order to promote and expand the export of the products produced in Azerbaijan and to promote , organize the sale and coordinate the Made in Azerbaijan brand in foreign countries.
Azerbaijan Trade House opened in Warsaw, Poland, on December 6. Azerbaijan Trade House created by the Ministry of Economy will support the promotion of the Made in Azerbaijan brand in the Polish market, as well as the promotion and expansion of export of Azerbaijani products, organizing sales of local products in Poland and coordinating them among entrepreneurs.
An exhibition of various products of Azerbaijani companies was organized at the Trade House. About 30 Azerbaijani products, including alcoholic drinks, dried fruits, pomegranates, hazelnuts, tea, jams, fruit juices, mineral waters, cosmetics and others are demonstrated at the exhibition which will operate permanantly.
The event, organized for the opening of Azerbaijan Trade House was attended by the delegation led by the Minister of Economy Shahin Mustafayev, Polish officials and businessmen.
Speaking at the ceremony the Minister of Economy Shahin Mustafayev stressed the importance of the opening of Azerbaijan Trade House in Poland as a sign of the interest of the heads of state to the development of economic and trade relations between two countries . The trade representative of Azerbaijan in the Central European countries was also appointed in Poland in 2017. It was noted that Azerbaijan-Poland relations based on strategic partnership, mutual respect and friendship are developing successfully. The opening of Azerbaijan Trade House in Warsaw, Poland will contribute to the development of economic cooperation between two countries and to the expansion of relations between business circles.
Stressing the development of trade relations between Azerbaijan and Poland, Shahin Mustafayev noted that trade turnover between our countries increased by 57% in the first nine months of this year. So far, Poland has made more than $ 20 million investment in Azerbaijan, whereas Azerbaijan invested $ 6.5 million for Poland. At present 21 Polish companies operate in service, industry and trade in Azerbaijan.
Speaking about the prospects of cooperation, the Minister of Economy highlighted the great potential of our countries in the fields of industry, energy, agriculture, transport, education, tourism and other spheres.
The Entrepreneurship and Technology Minister of Poland Mrs.Yadvika Emilevich and Deputy Foreign Minister Majiej Lang highlighted the launch of the Azerbaijan Trade House in Warsaw as an important step in the development of bilateral economic relations, the importance of developing economic cooperation and business relations between two countries, and expressed their opinions on the expansion of mutual economic relations.
Hasan Hasanov,the ambassador of Azerbaijan to Poland highlighted the importance of the Azerbaijani Trade House in expanding economic ties in Poland and invited businessmen to take advantage of this opportunity.
Then the participants of the ceremony got acquainted with Azerbaijan Trade House and the exhibition of Azerbaijani products permanently operating there.
The Memorandum of Understanding on sale of hazelnut and pomegranate juice concentrate was signed between Azerbaijan Trade House and Polish STX ONE Company within the framework of the event.
During his visit to Poland,the Minister of Economy Shahin Mustafayev met Yadvika Emilevich, the Entrepreneurship and Technology Minister of Poland. Shahin Mustafayev informed about the reforms in the non-oil sector development in Azerbaijan, the created favorable business and investment environment, and invited Polish entrepreneurs to take advantage of these opportunities during the meeting. Yadvika Emilevich, the Minister of Entrepreneurship and Technology stated that Poland was interested in developing relations with Azerbaijan and shared her views on the prospects of cooperation. 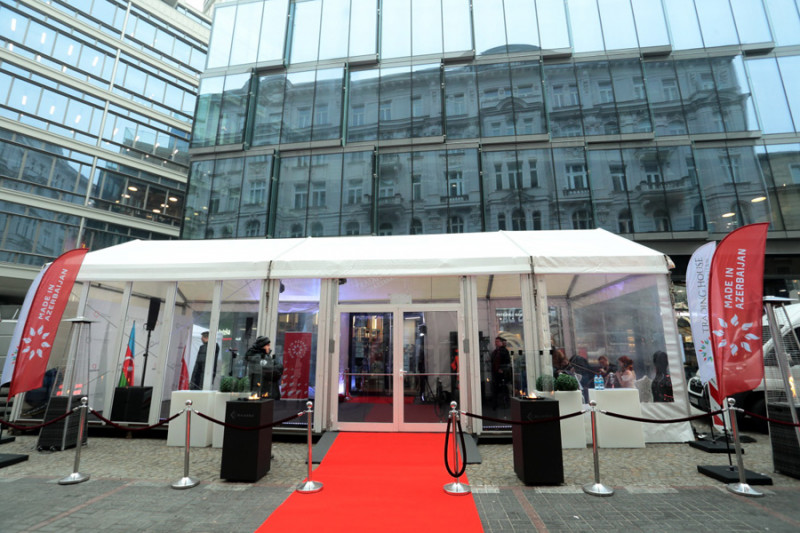 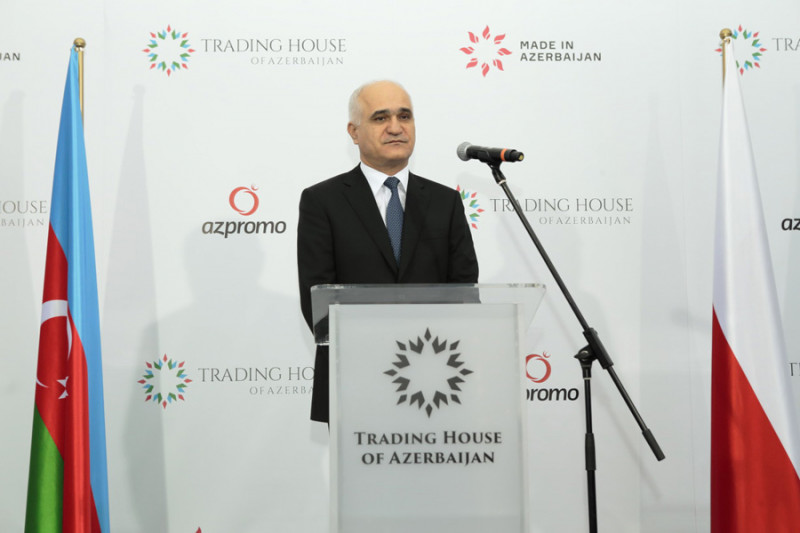 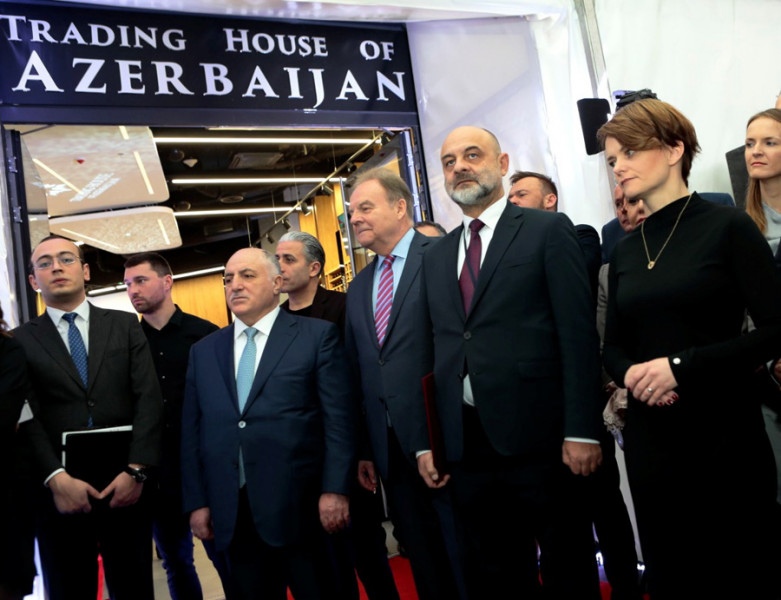 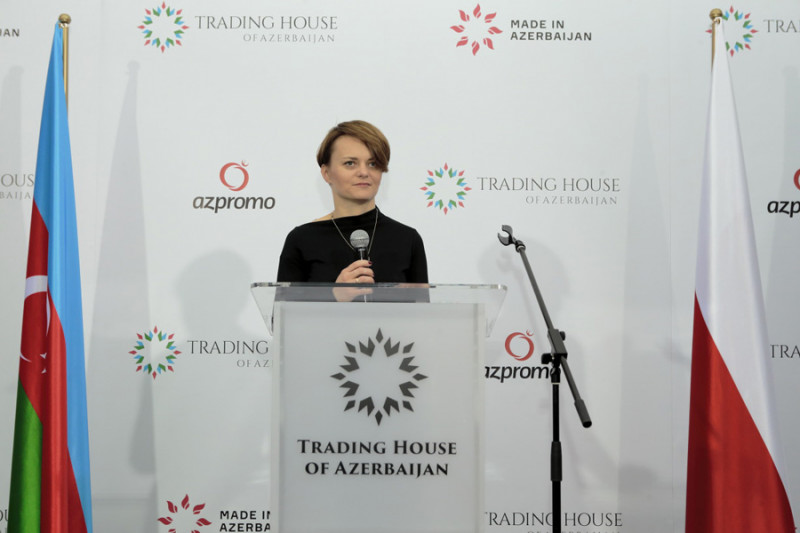 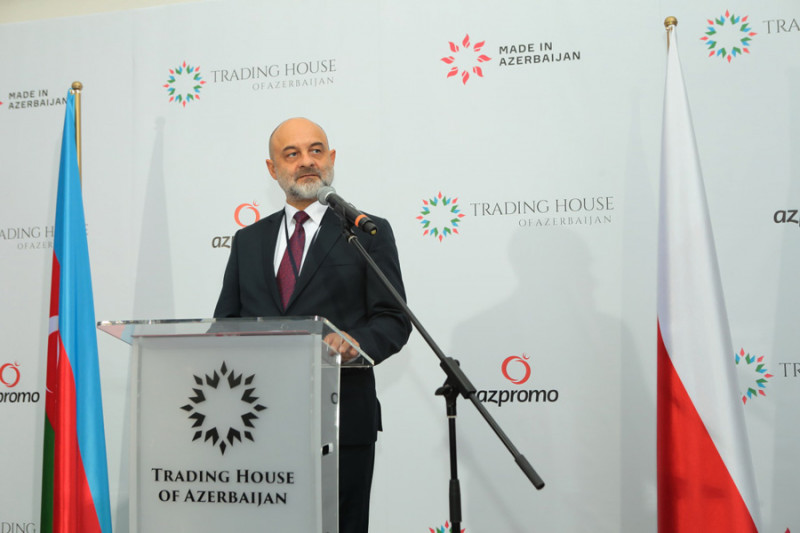 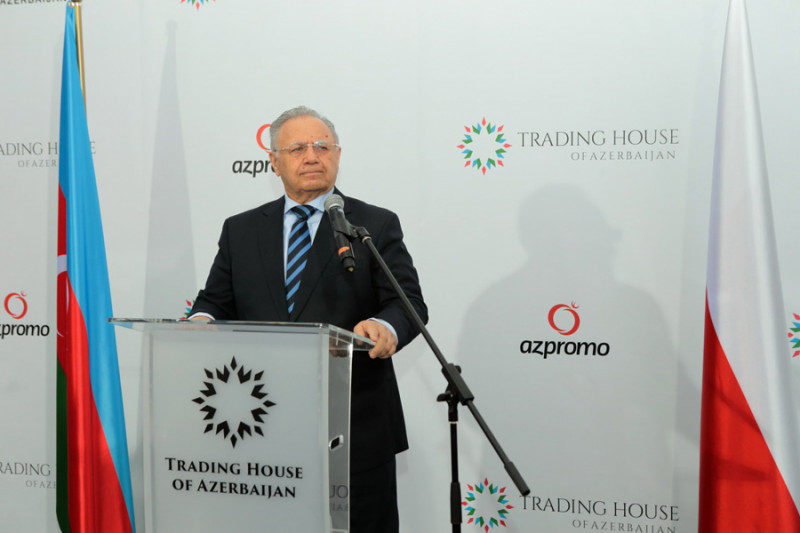 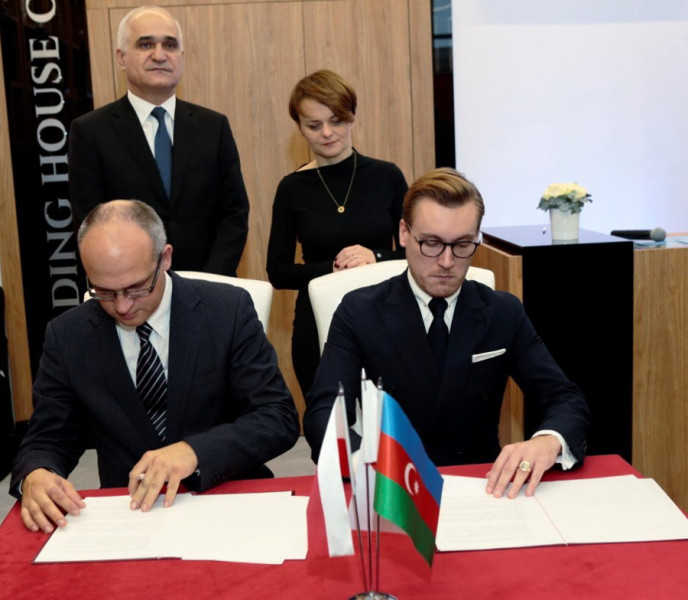 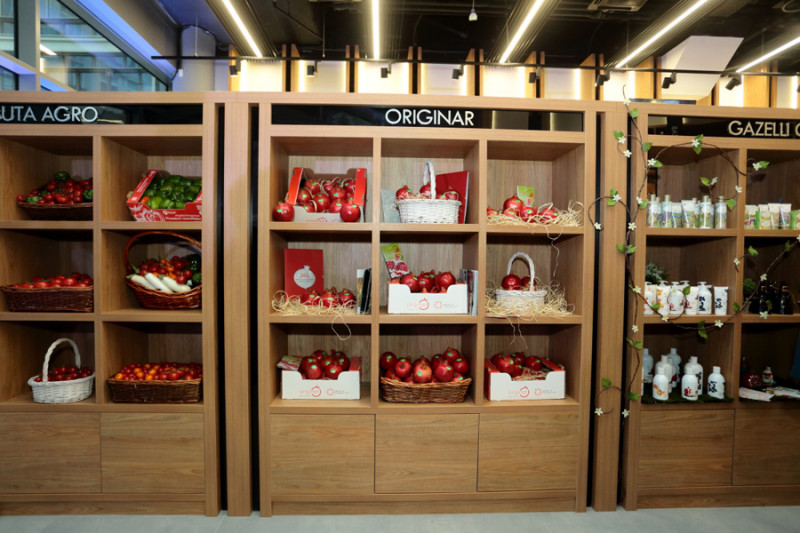 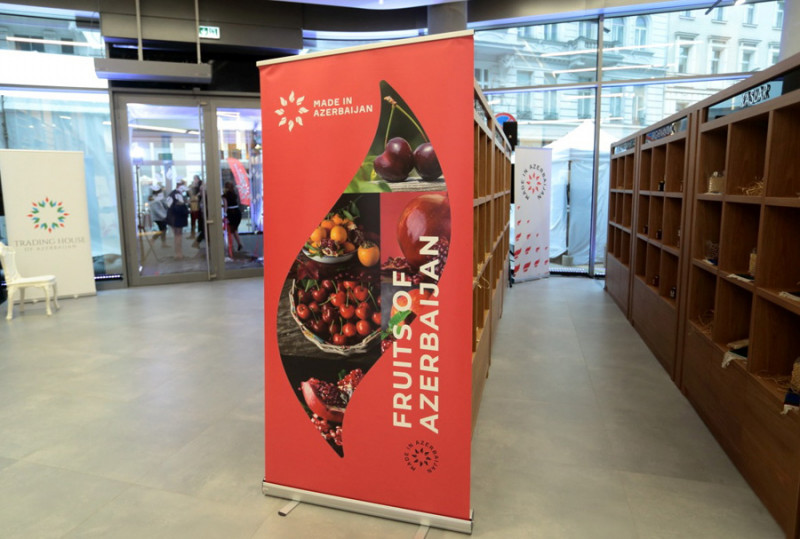 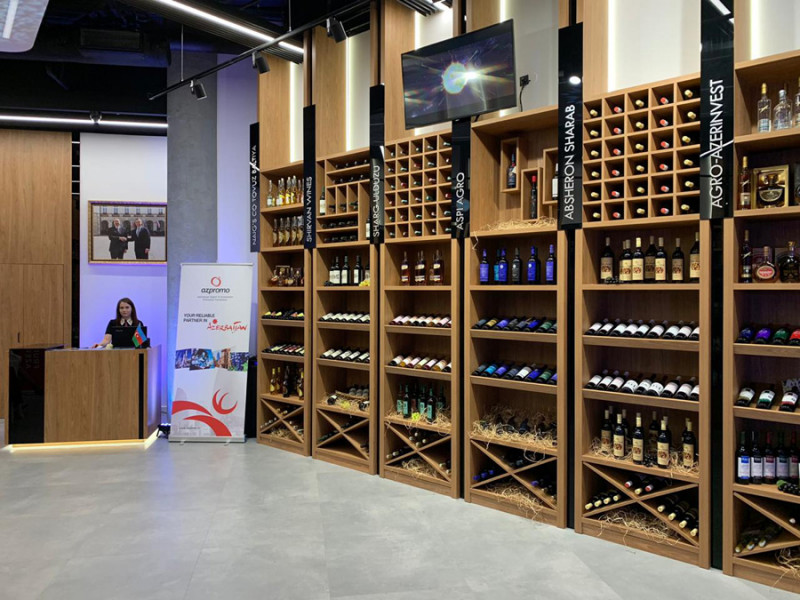