In accordance with the order of the President of the Azerbaijan Republic the process of establishing trade houses abroad is continued in order to promote and expand the export of the products produced in Azerbaijan, to promote Made in Azerbaijan brand and to organize and coordinate its sale abroad.
On January 15 Azerbaijan Trade House opened at the famous shopping center The Mall in Dubai,the United Arab Emirates. Azerbaijan Trade House created by the Ministry of Economy will support the promotion of the brand Made in Azerbaijan in the UAE market,the promotion and export of Azerbaijani products, organize sales of local products in the UAE and coordinate this field among entrepreneurs.
An exhibition of various products of Azerbaijani companies was organized at the Trade House. More than 600 products produced by 33 Azerbaijani companies, including fruits and vegetables, dried fruits, nuts, tea, jam, fruit juices, mineral waters, lemonades, canned food, vegetable oil, milk and dairy products, confectionery products, cosmetic products, etc. are demonstrated at.he exhibition which is due to operate permanently.There is also a restaurant serving a rich cuisine in the Trade House.
The Azerbaijani delegation led by Economy Minister Shahin Mustafayev, UAE officials and businessmen attended the opening ceremony of Azerbaijan Trade House.
Speaking in the ceremony, the Minister of Economy Shahin Mustafayev emphasized the importance of the opening of Azerbaijan Trade House in the UAE as the indicator of the interest of the heads of state to the development of economic and trade relations between two countries in the UAE. It was noted that Azerbaijan-UAE relations based on mutual respect and friendship are developing successfully. The minister mentioned that one of the first trade representatives of Azerbaijan to foreign countries was appointed to the United Arab Emirates and export missions to Dubai, Abu Dhabi and Sharjah were organized during the years 2017- 2018.
At present there are 290 UAE companies operating in the fields of industry, construction, trade, agriculture, communication, transport and service in Azerbaijan. Azerbaijan and the UAE have signed more than 30 documents on cooperation in various fields so far.
Stressing the development of trade relations between Azerbaijan and the UAE, Shahin Mustafayev noted that trade turnover between our countries increased by 51% in the first 11 months of last year compared to the same period of 2017, as well as the export increased by 31%. Our countries successfully cooperate in making investment,too. Up to now the UAE invested $ 2.1 billion in Azerbaijan, and Azerbaijan invested $ 330 million in the UAE.
The application of "ASAN Visa" system facilitated the organization of tourist visits to Azerbaijan. The number of tourists coming from the UAE to Azerbaijan in January-November 2018 has increased by 13% in comparison with the previous period of 2017.
Azerbaijan Tourism Bureau opened its representative office in the UAE last year.
The opening of Azerbaijan Trade House in Dubai will contribute to the development of economic cooperation between two countries and to the expansion of ties between the business circles.
Sultan Bin Saeed Al Mansoori, the Minister of Economy of the United Arab Emirates stated that the launch of Azerbaijan Trade House in Dubai was an important step in the development of bilateral economic relations, the importance of developing economic cooperation and business relations between two countries and shared his views on expanding mutual economic relations.
Then the participants of the ceremony got acquainted with Azerbaijan Trade House and the exhibition of Azerbaijani products permanently operating there.
Azerbaijan Trade House opened in the UAE is the 7th trade house of our country created abroad.
The office of Azerbaijani Trade Representative opened in the UAE today, too.
Azerbaijani delegation led by Minister of Economy Shahin Mustafayev and the UAE officials got acquainted with the office of the Trade Representative. 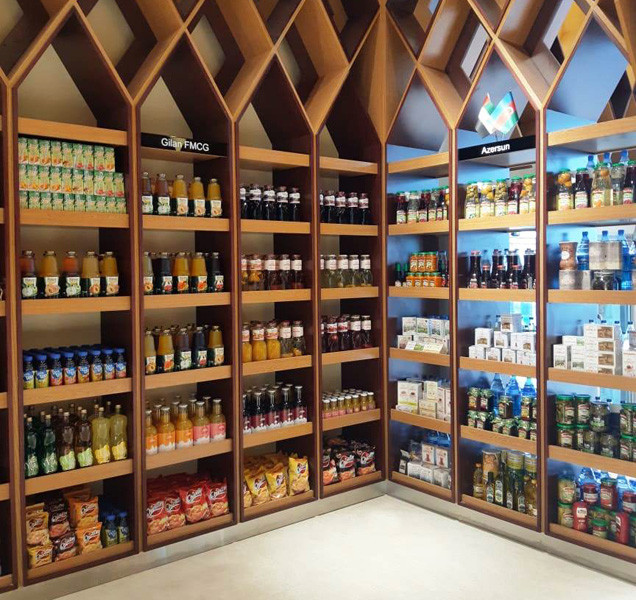 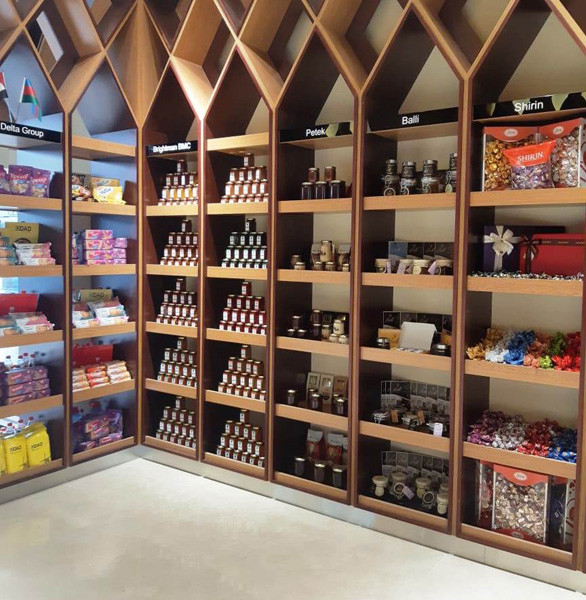 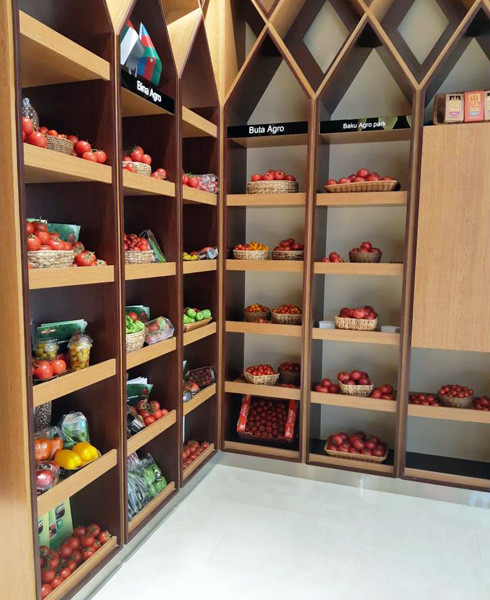 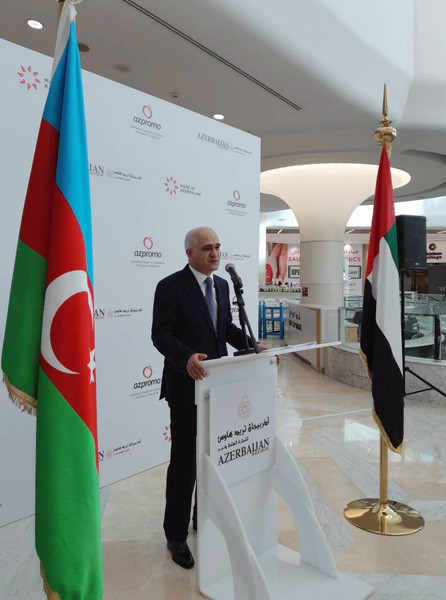 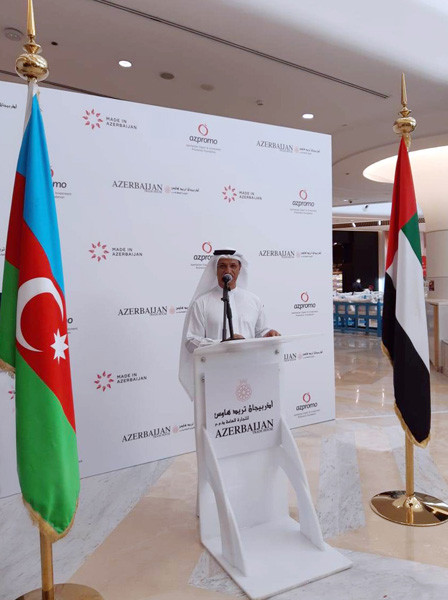