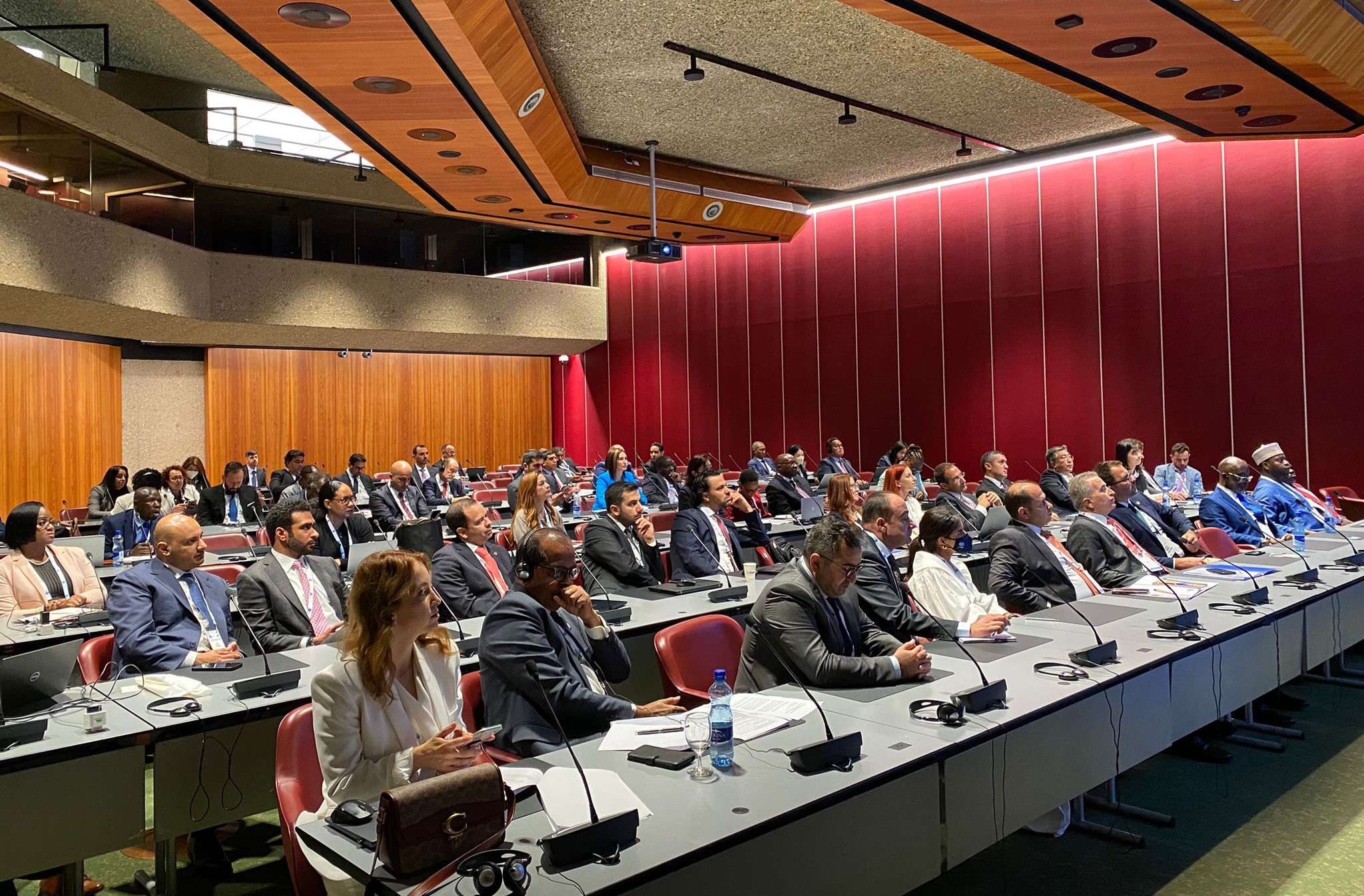 AZPROMO Advisor Zohrab Gadirov took part in the WAIPA General Assembly meeting, panel presentations, and a meeting of investment promotion agencies (IPA) as well as held bilateral meetings with representatives of organizations such as the Islamic Development Bank (IDB), Kazakh Invest, and Invest Qatar. During the meetings, the participants were provided with information on the favorable investment climate in our country and exchanged views on such issues as prospects of cooperation between institutions and the attraction of foreign direct investments.

As a member of WAIPA since 2010, AZPROMO currently holds the status of Regional Director for Central Asia. 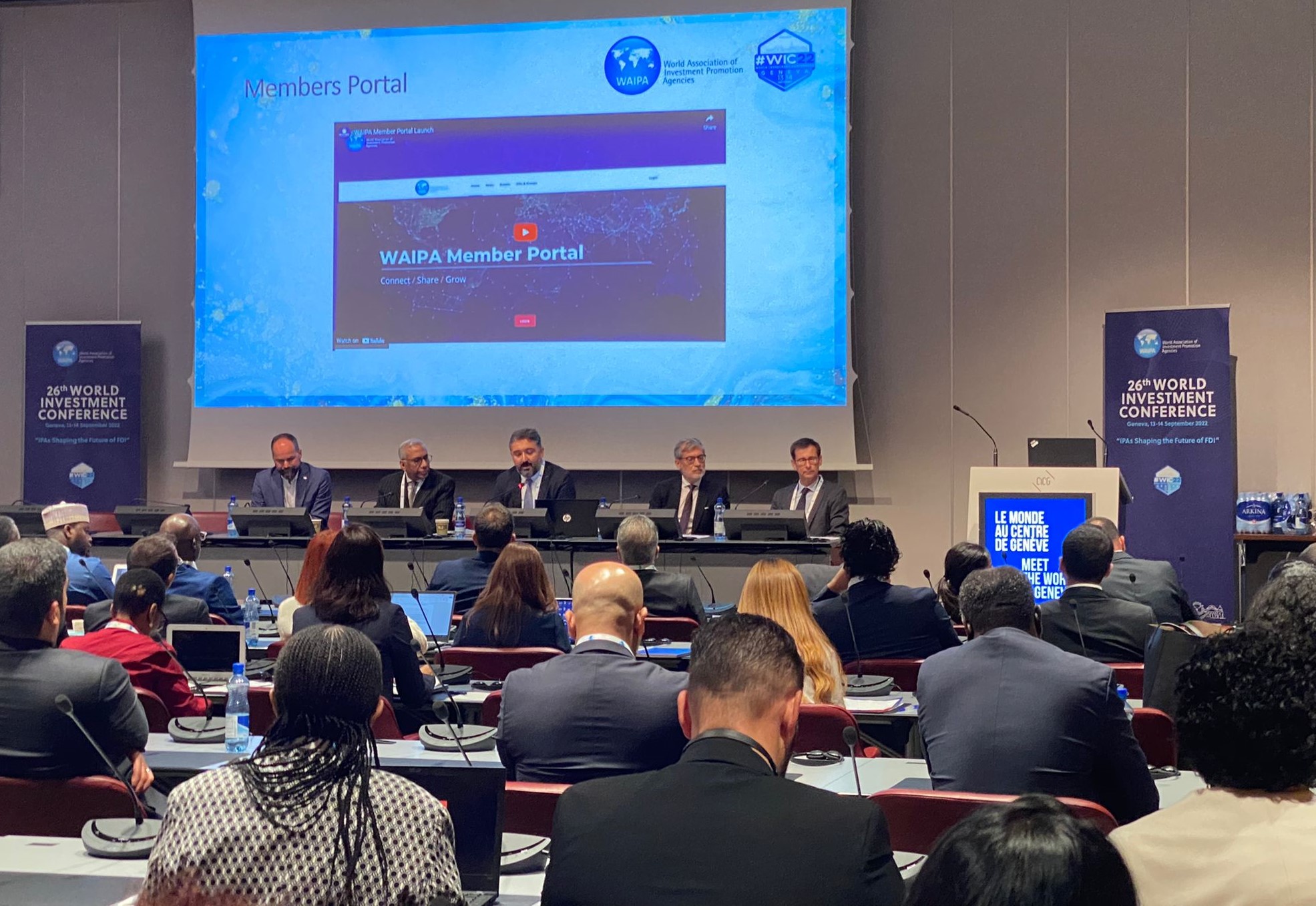 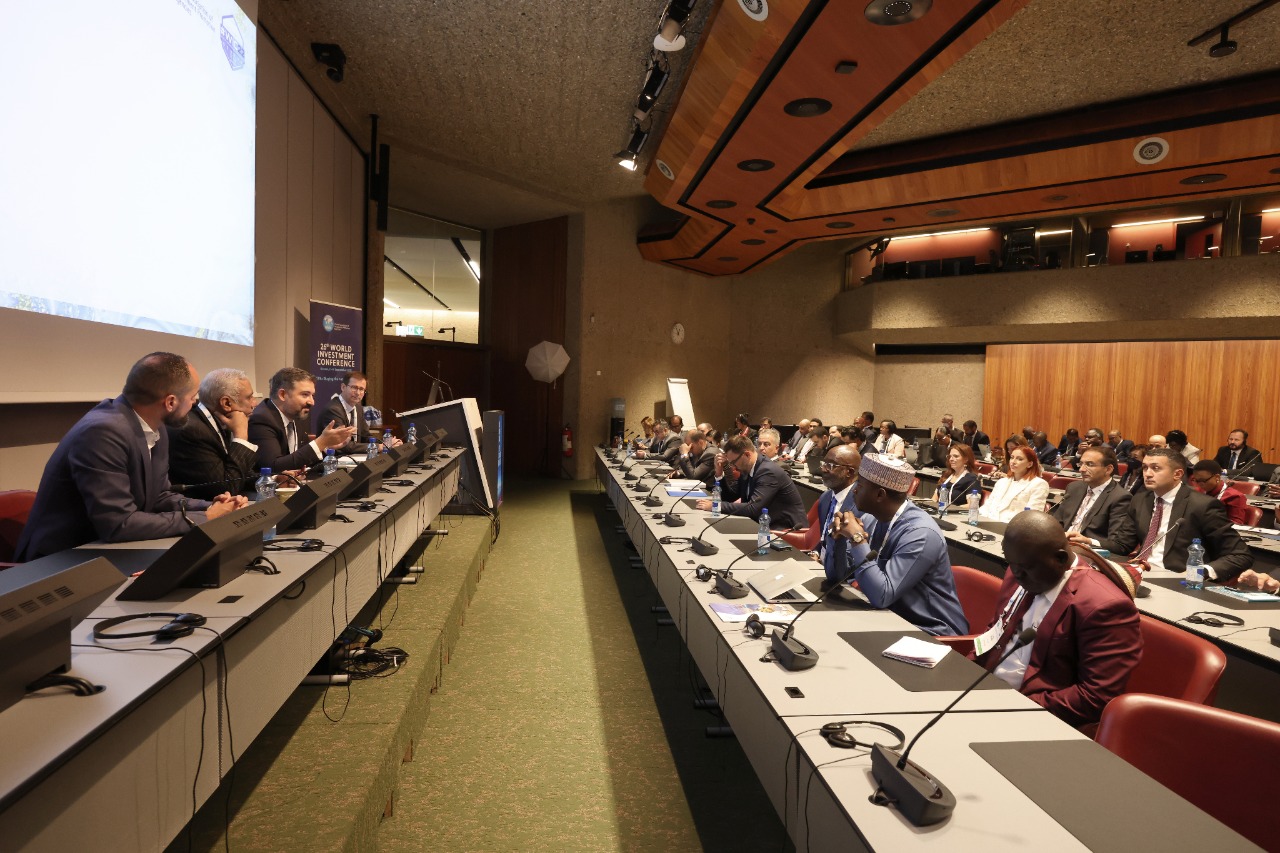 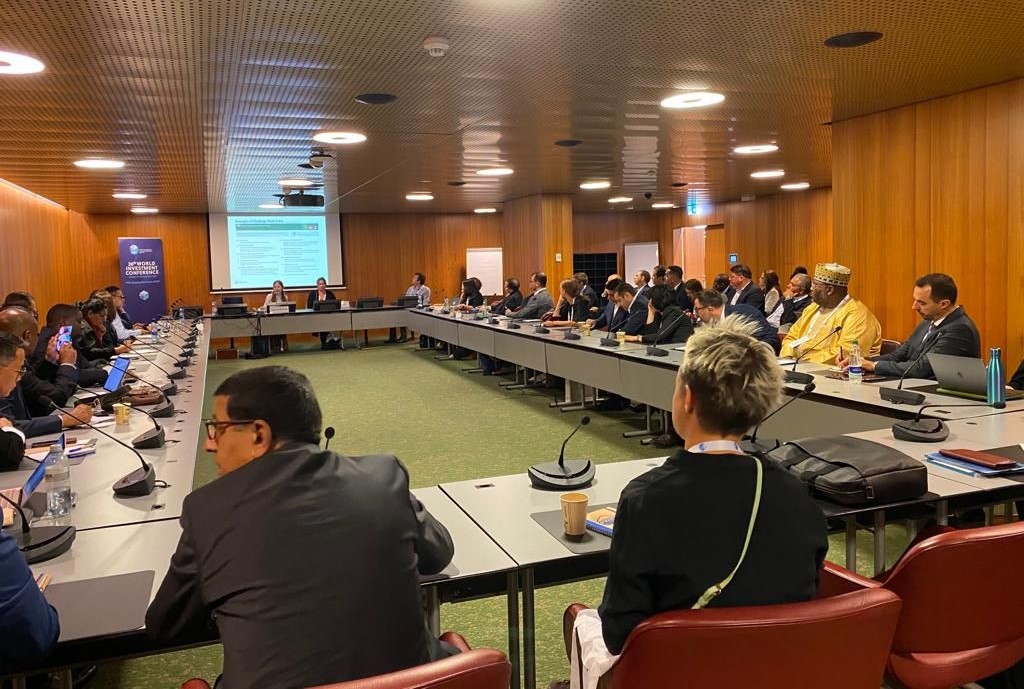 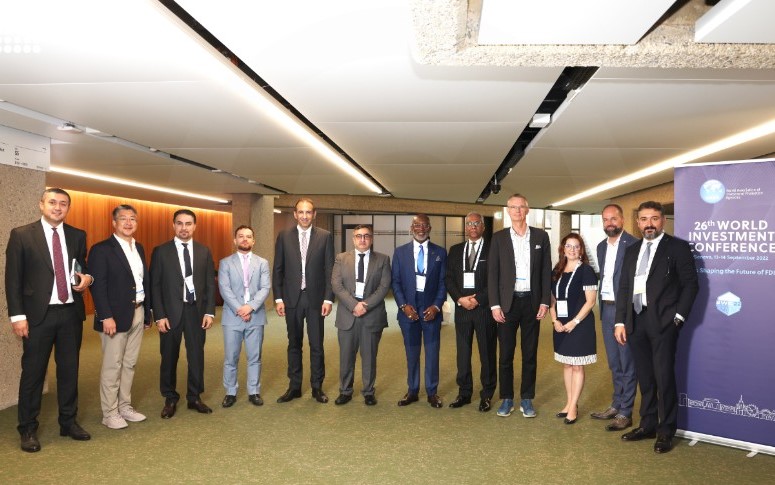